Foo: "I don't know what you are insinuating, but I can assure you I had nothing to do with it!" 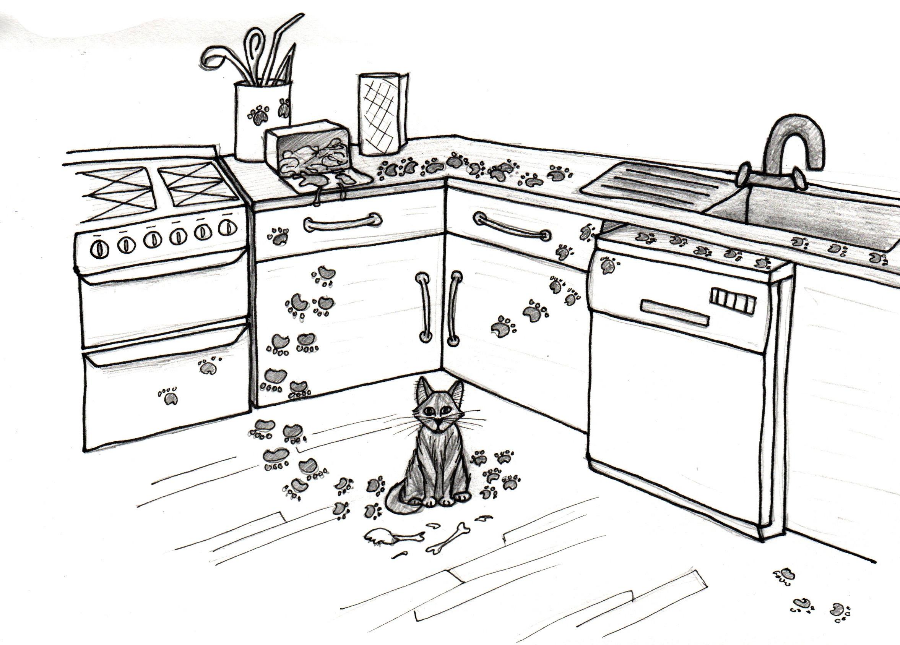 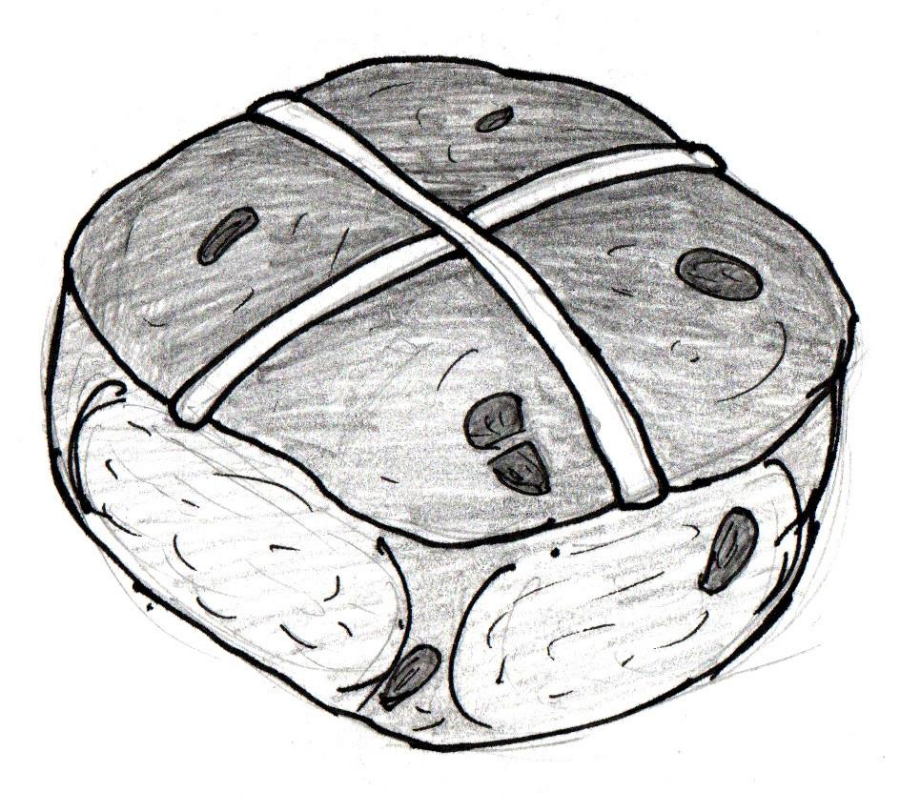 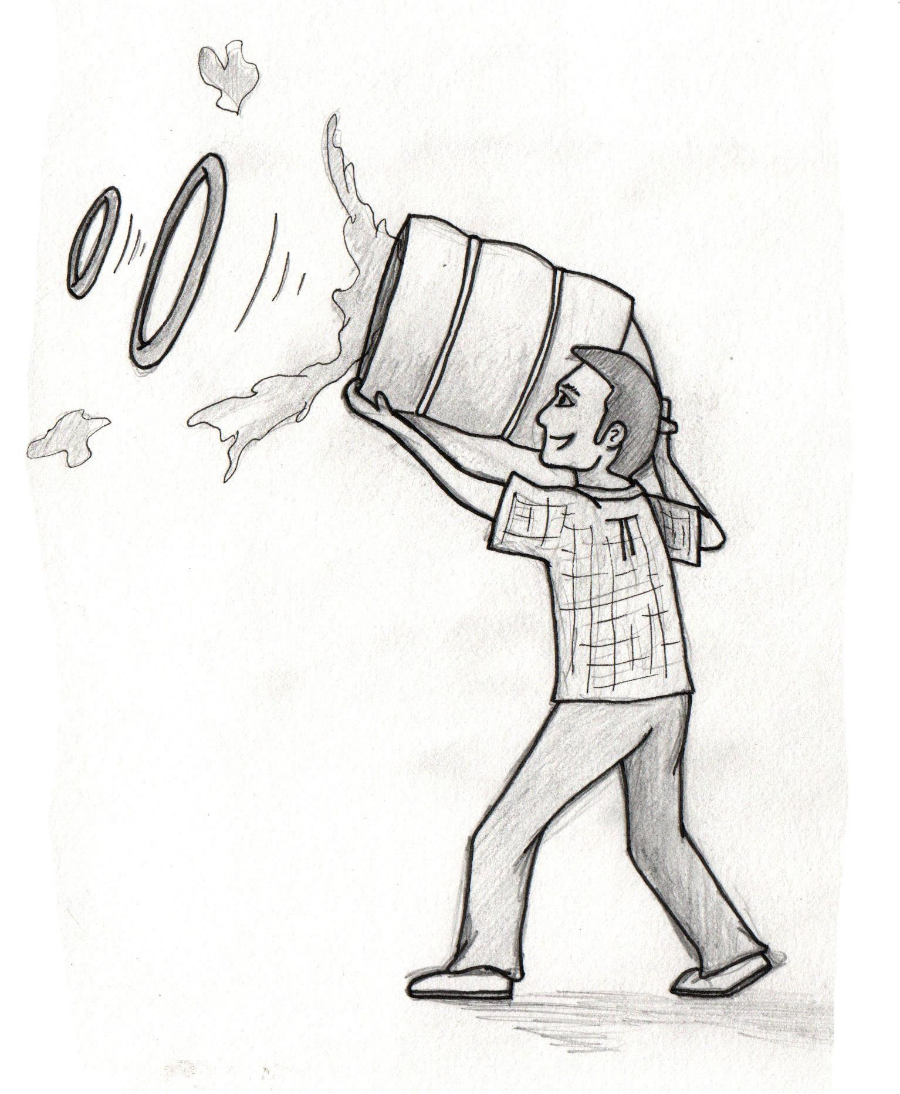 Tad breezy here at the moment 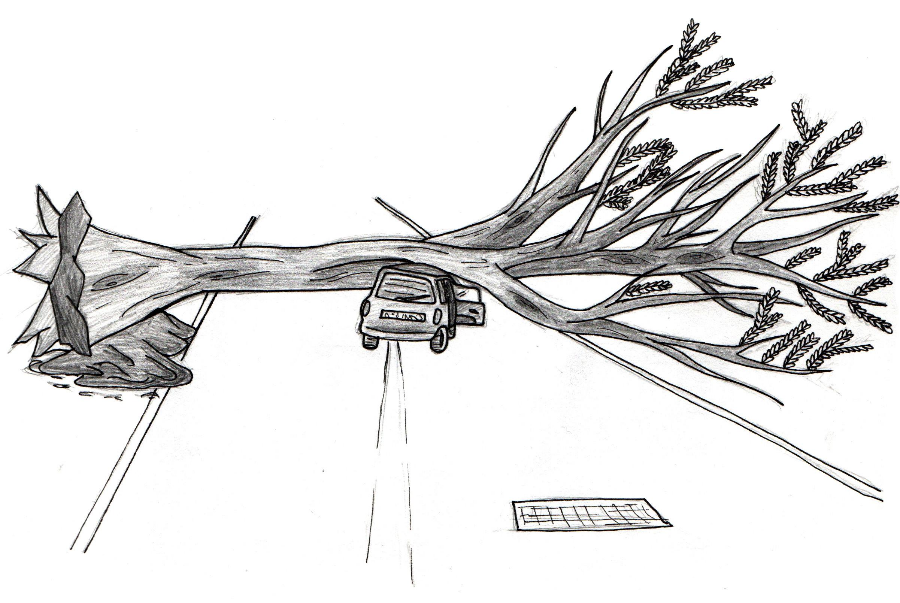 More health and safety training. He actually said the S-word! 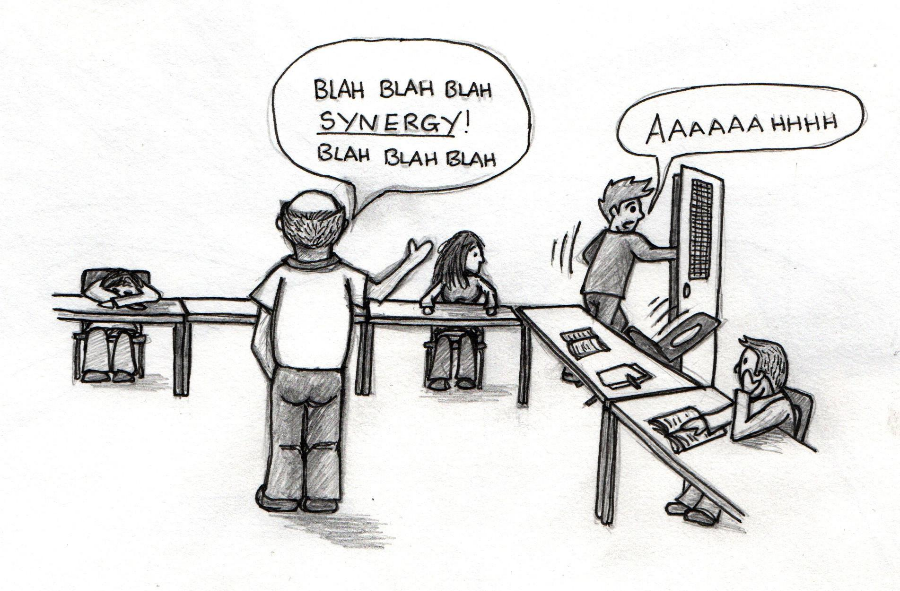 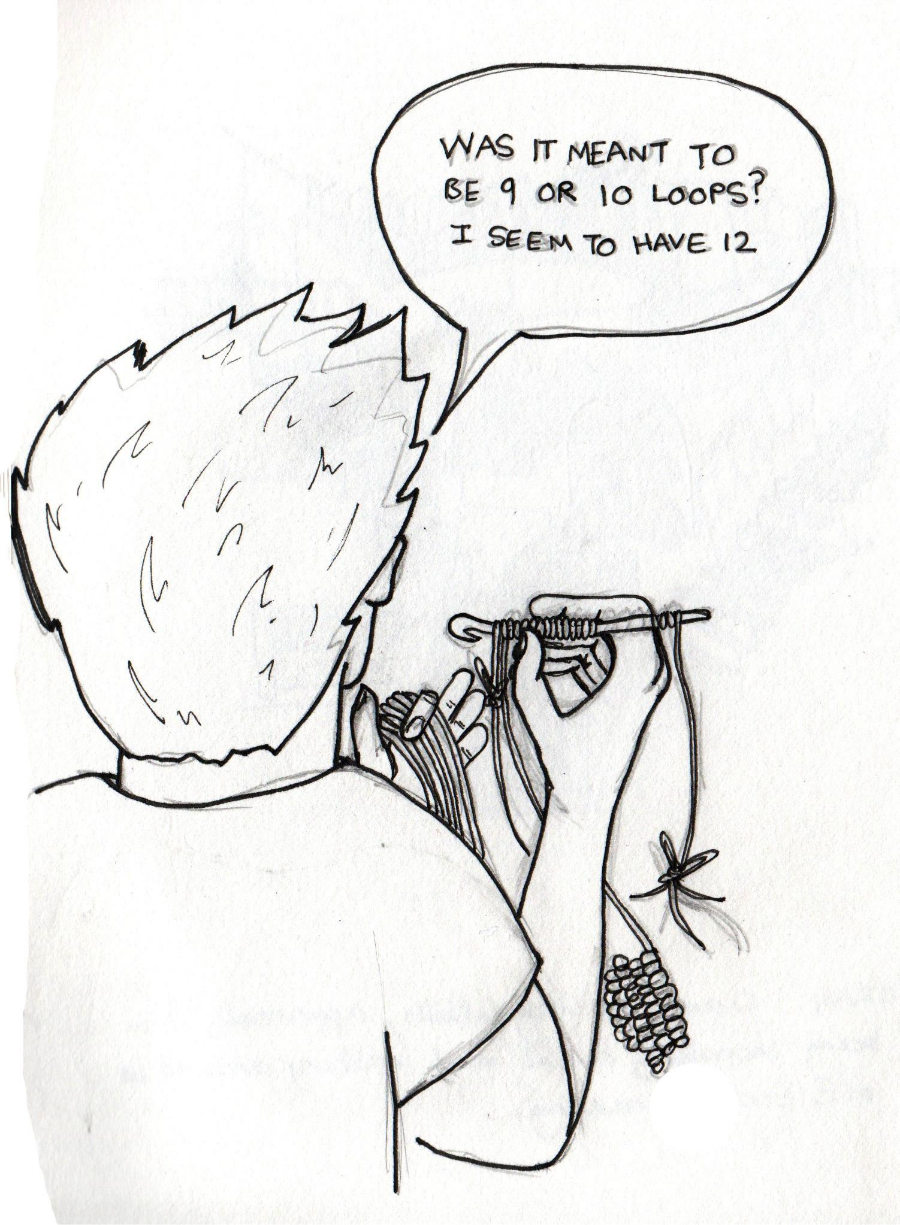 Dave got labyrinthitis. Apparently it is like being incredibly drunk and walking around in an M.C. Escher drawing 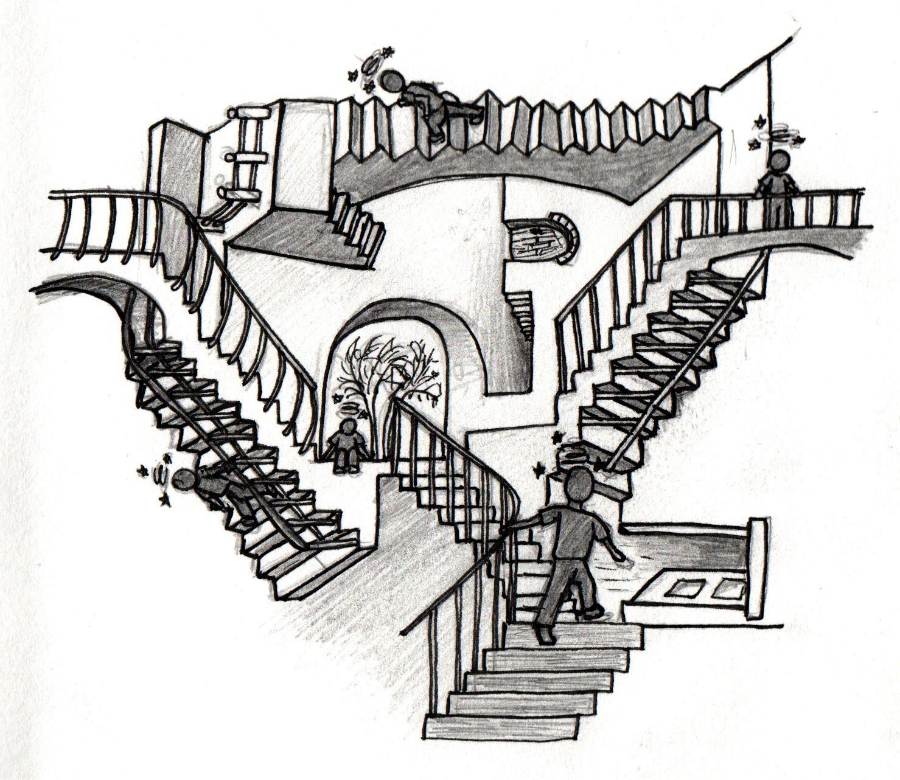 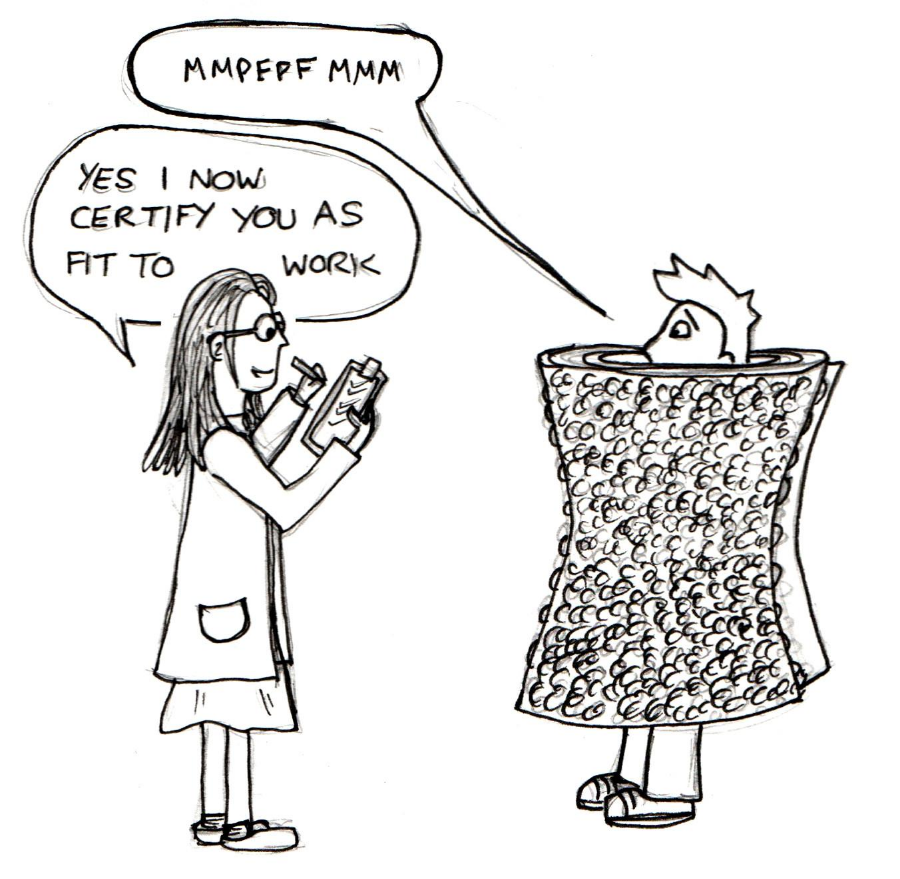 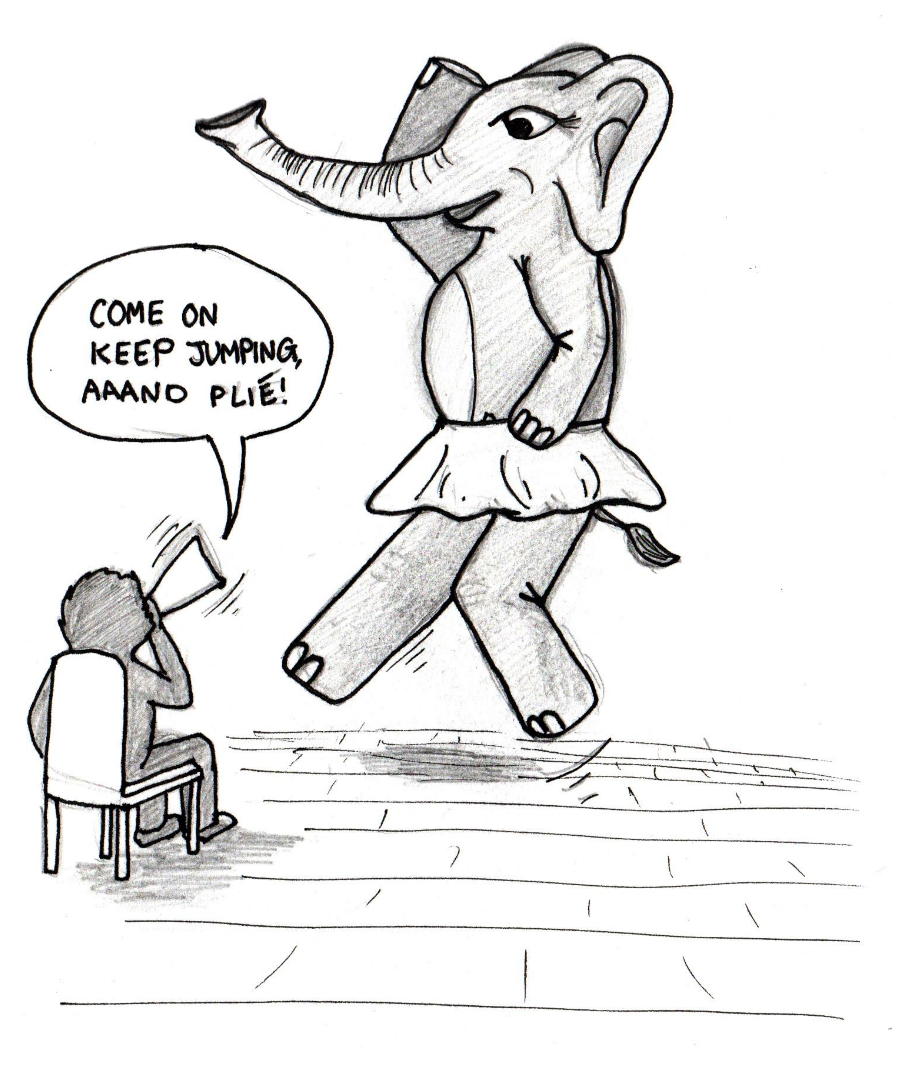 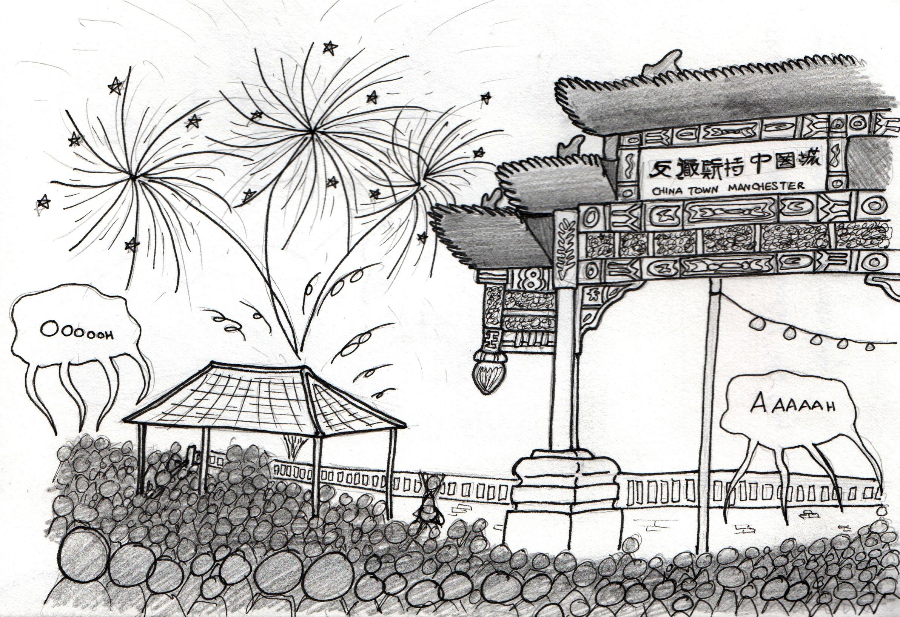