Inspired by a recent trawl through my Facebook wall. 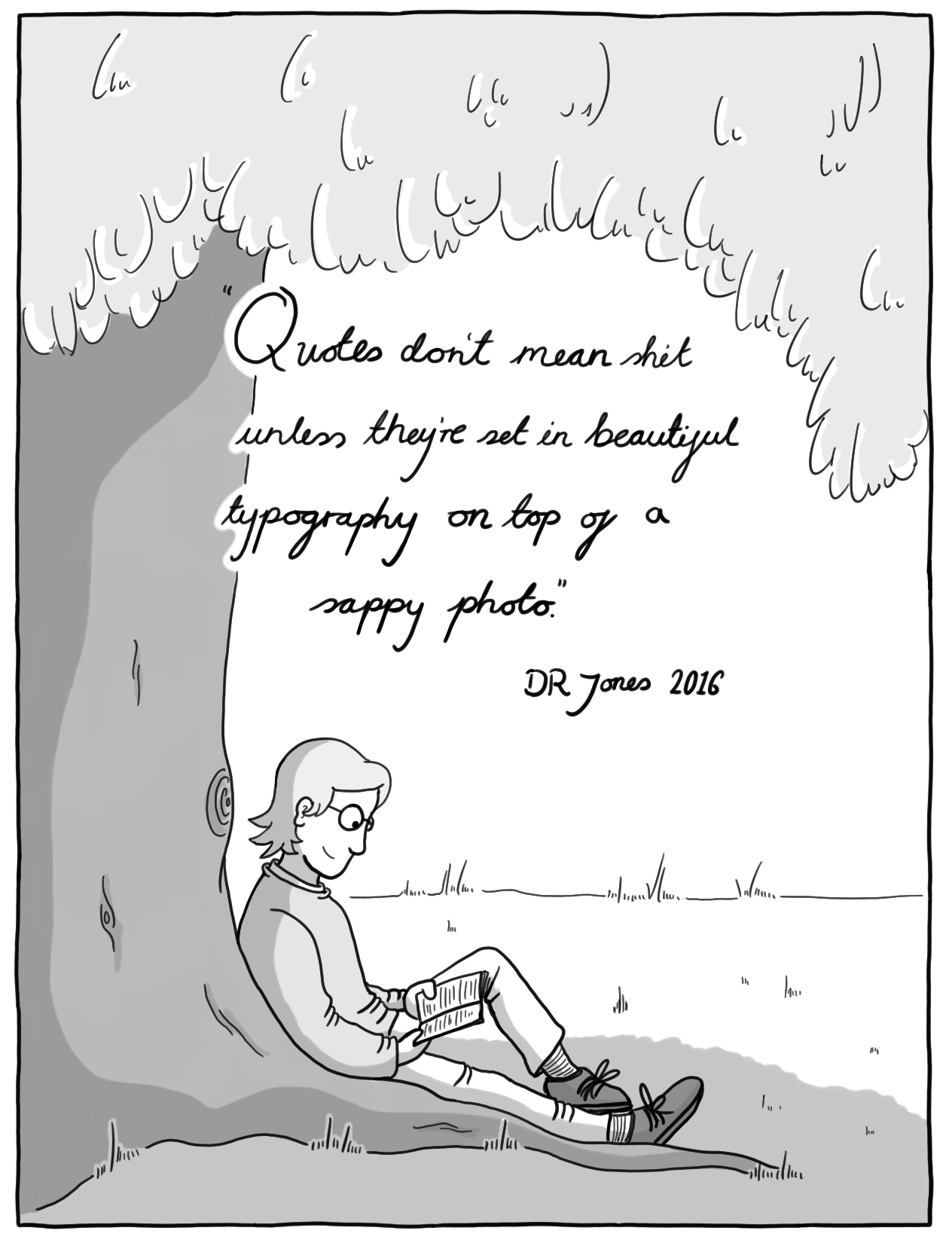 Baby Jones communicates 'yes' by headbanging like she's at a heavy metal gig. 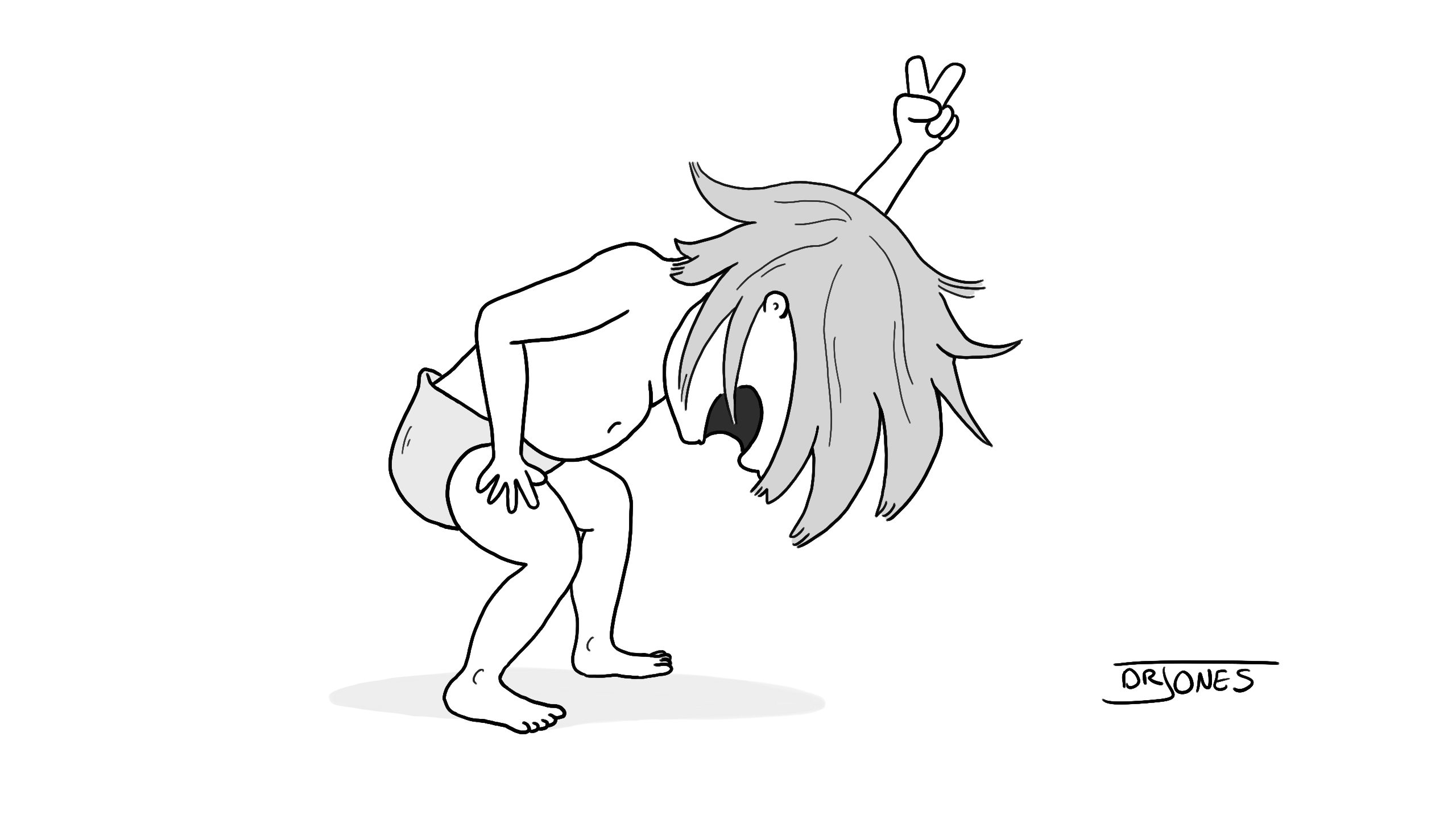 Answers on a postcard for the best response to this statement. 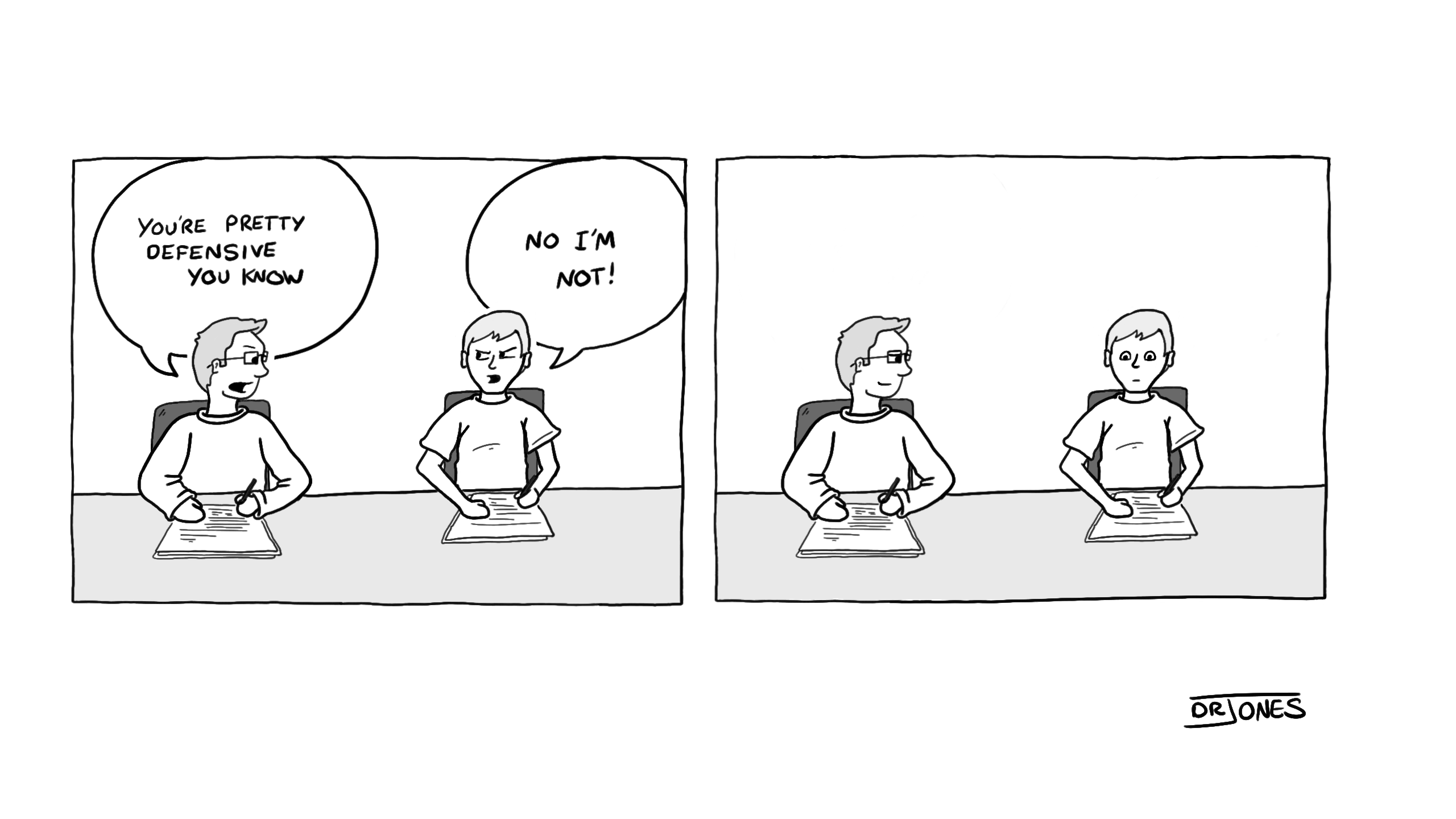 I had several imaginary telephone conversations while baby Jones held the TV remote to my ear as a phone. I organised the catering for a party, ordering crayfish sandwiches, Danish pastries and a unicorn cake with strawberry icing; I spoke to the nursery about arrangements for the publication of her debut novel, and responded to someone who had the wrong number but refused to believe that Cedric, Janet and Margaret didn't live here. It was a busy afternoon. 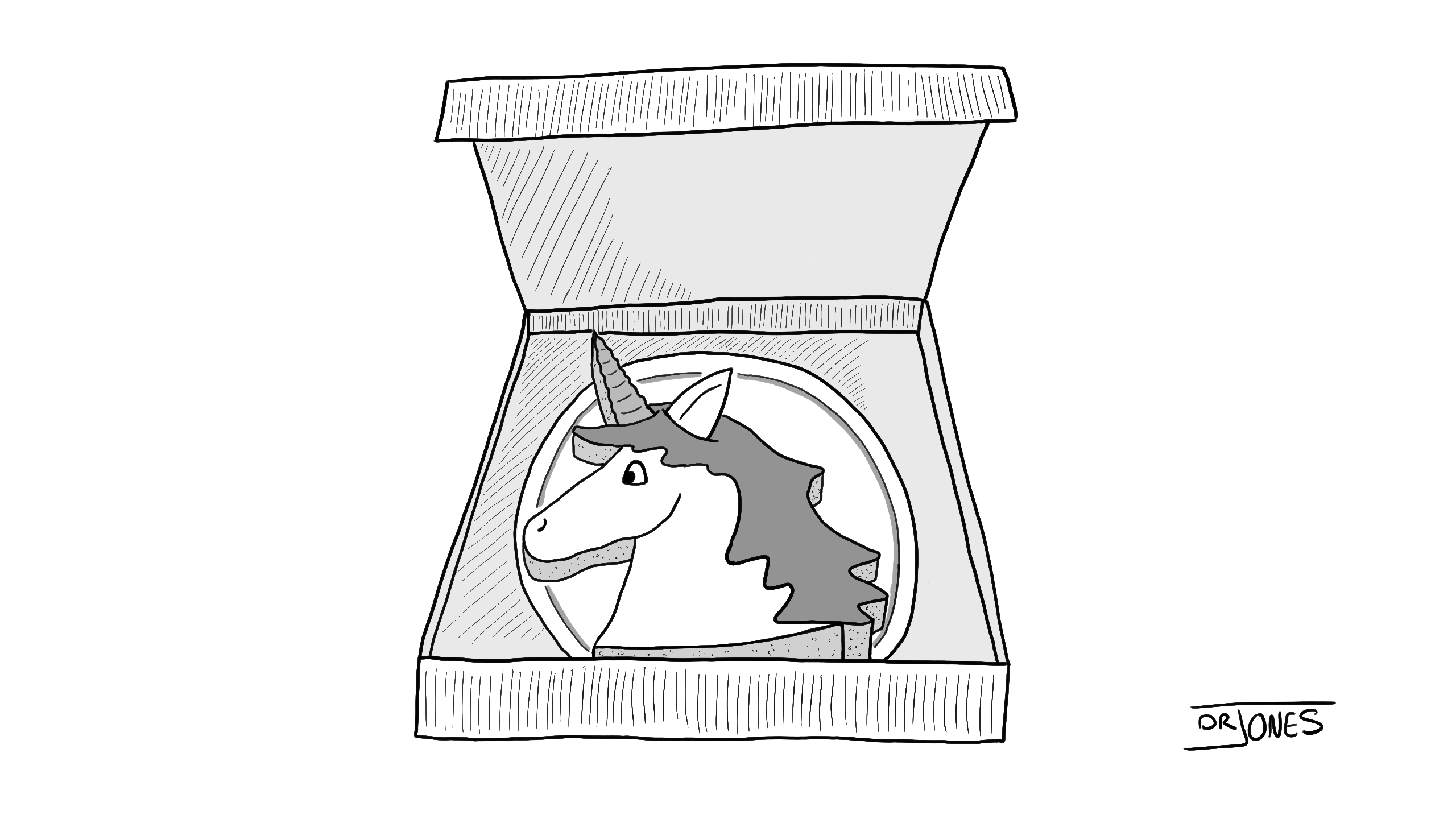