Baby Jones has learnt to sit up on her own and practises this skill all night. We're getting less sleep now than when she was a newborn. 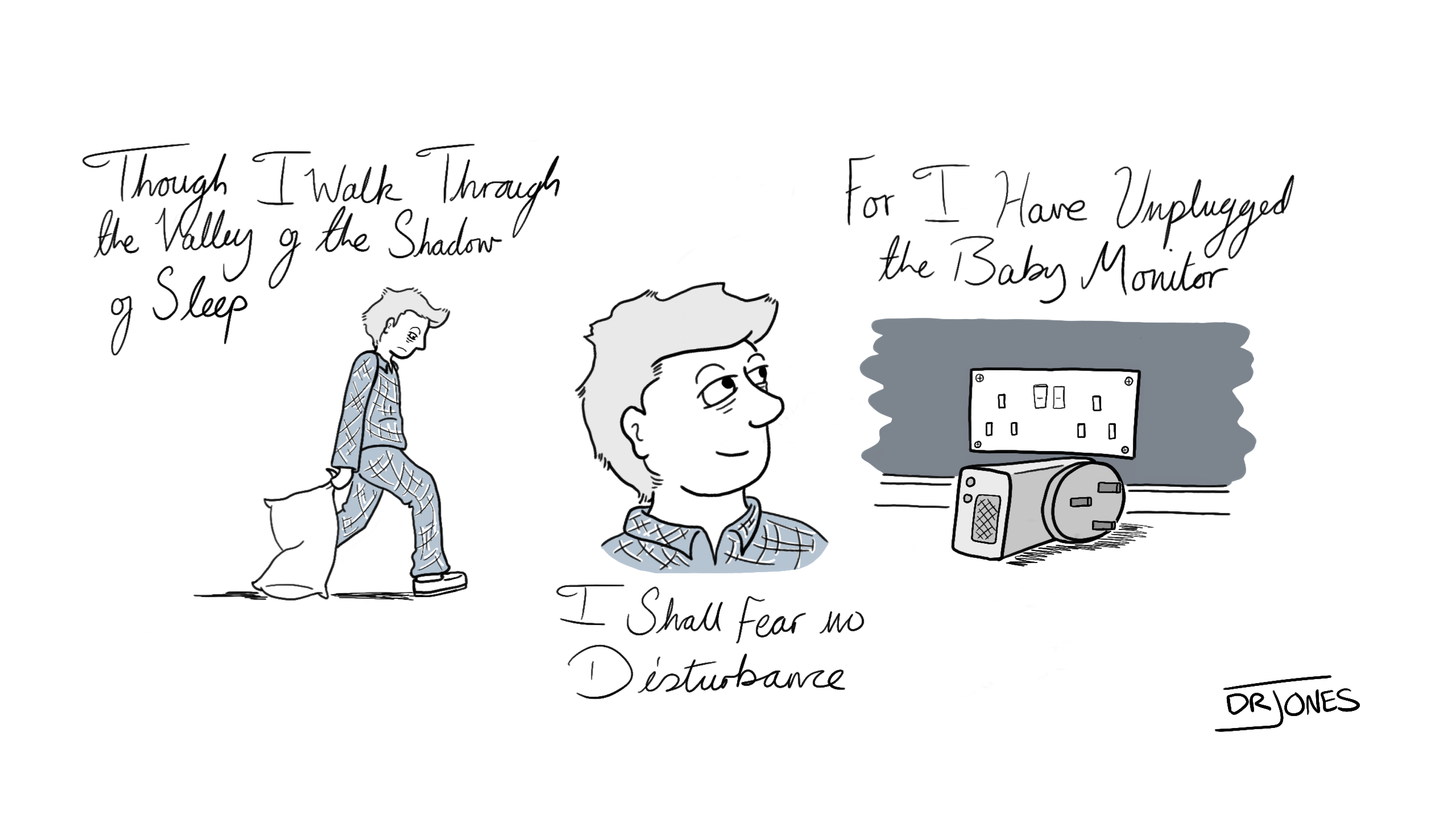 Note to self: Discussing the solitaire cipher before breakfast makes you late for work. 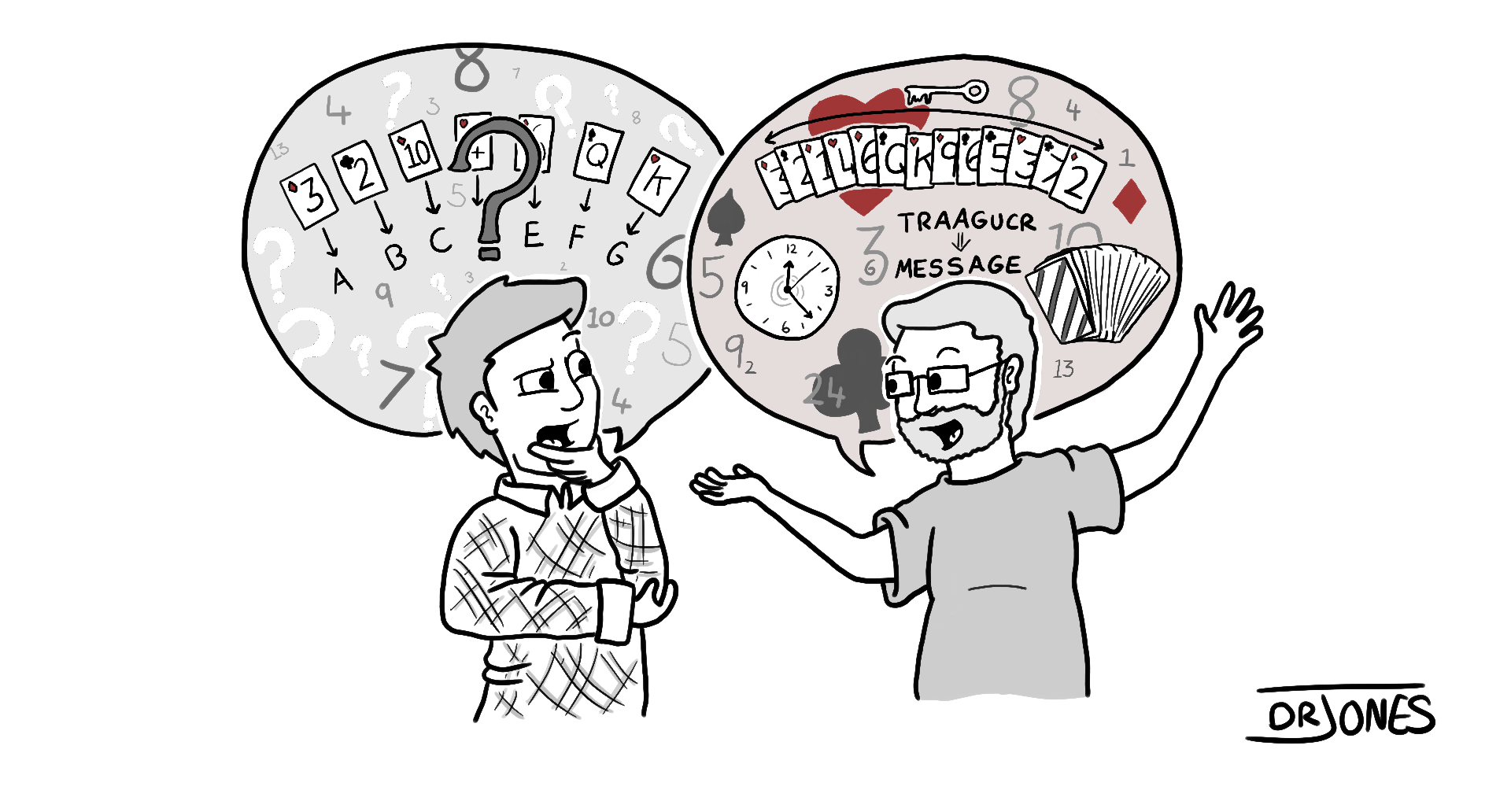 Office hilarity. Not an actual event but near enough 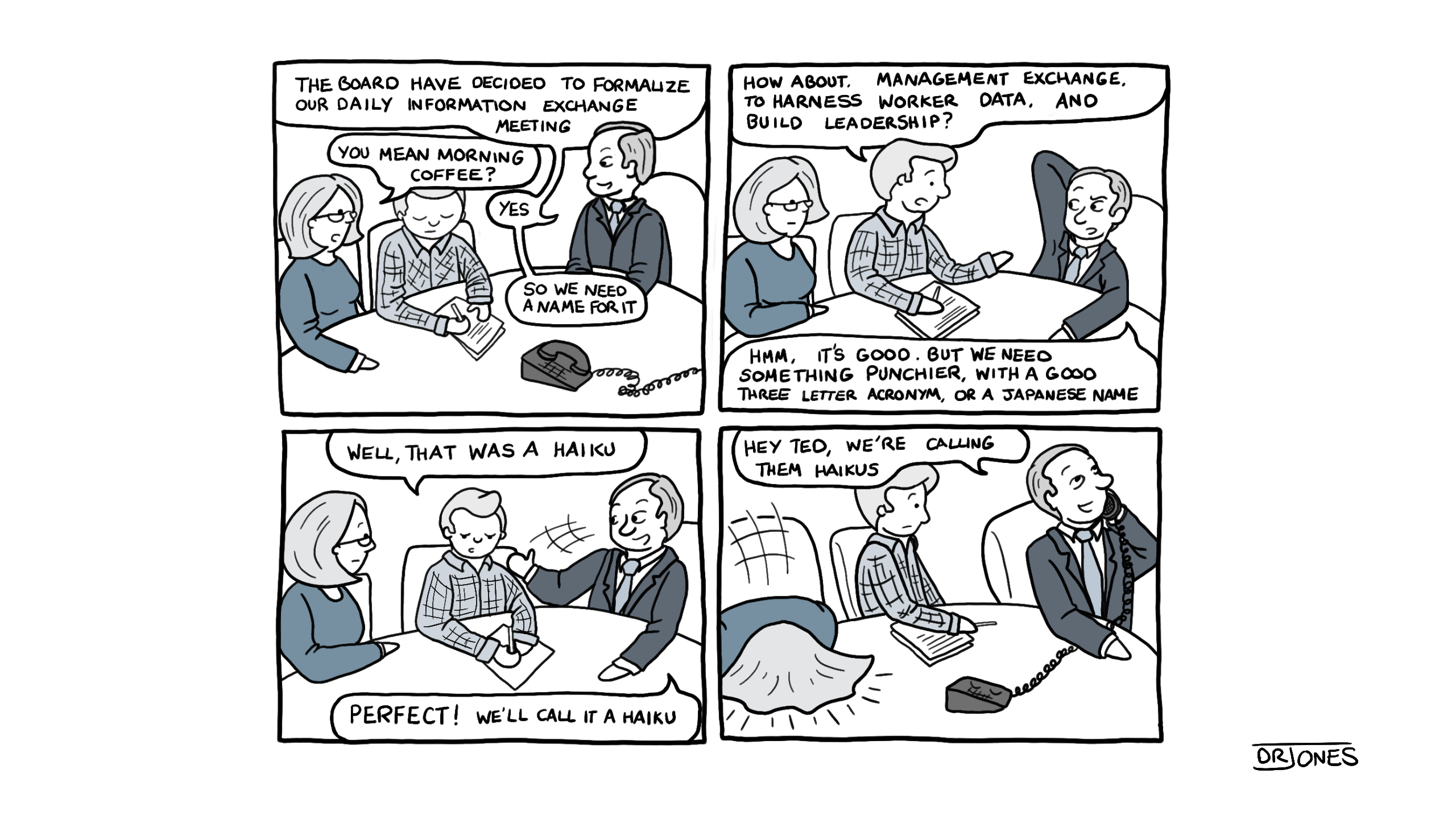